Kim Kardashian and Kanye West Cause Frenzy in Paris

Kim Kardashian and Kanye West cause chaos wherever they go (remember The Bay incident in May?). Currently in Paris for Haute Couture Fashion Week, the two sat front row at Stephane Rolland today and created a massive scene upon leaving the runway presentation.

Kim tweeted, “Just left the Stephane Rolland Couture show! His clothes are so next level beautiful!!!” The pair appeared to wear coordinated outfits — Kim in a black and white assymetrical dress with a large white floral applique, and Christian Louboutin shoes, and Kanye in all black.

According to reports from the Washington Post, Kimye’s front row appearance upstaged the event. Other news sites went on to say that they almost missed the entire show because of the frenzy they created outside, forcing the show to start an hour late, just sitting down before the finale.

What do you think of their tardy behaviour? Should they have been let into the show? 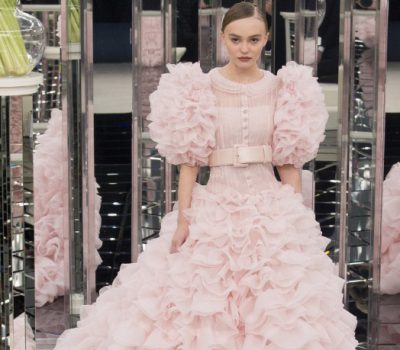 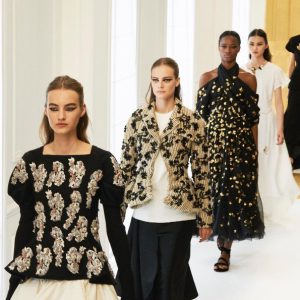 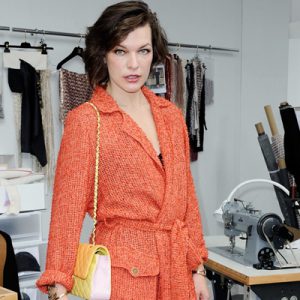