Rodeo met the runway as Bustle celebrated the 100th year anniversary for the Calgary Stampede. Boys in plaid, cowboy hats, jeans, and bolo ties paired with tailored suits came stomping down the runway in the western influenced collection. We chatted with Bustle’s designers Shawn Hewson and Ruth Promislow about how the modern city man can work these pieces into his wardrobe.

Real Style Network: How would you describe the collection?

Shawn Hewson: Well I think it was a good range of looks from farm hands to city slickers.  I thought it all said Calgary Stampede in a big way, which was our point of the collection because it’s the 100th anniversary this year. What’s a better inspiration than a 100 year old Canadian party where people love to dress up?

Real Style Network: What kind of guy do you see wearing these country-western clothes?

Shawn Hewson: You take the bolo tie away from some of those suits and you could wear them to work if you’re an art director or something like that. All of the shirts are great, you could even wear them on Bay Street, where I used to work. 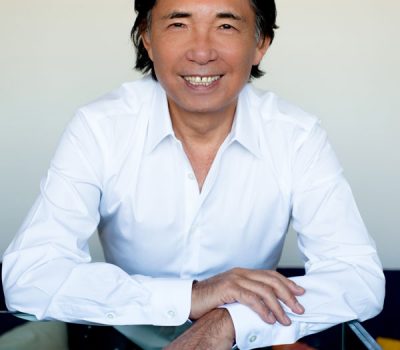 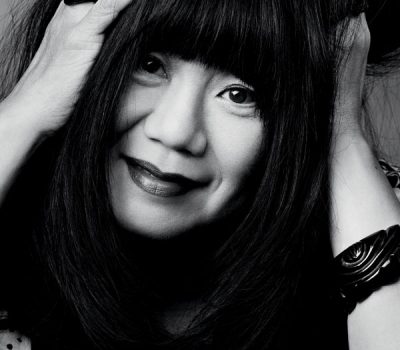 Anna Sui Shares Her Most Memorable Moments, On And Off The Catwalk.