Mila Kunis Is The New Face Of Christian Dior

Christian Dior has signed actress Mila Kunis to be the new face of the fashion house. Kunis will be the star of the brand’s Spring campaign which is scheduled to launch in Europe and Asia on January 15 and then in North America on January 29.

You’ll see Mila in the ads featuring the Miss Dior handbag. The star said she is excited to get the chance to wear Dior’s feminine gowns during the upcoming awards season.

This year will see Mila on the big screen a number of times in Tar with James Franco, Ted costarring Mark Wahlberg and as a part of the star-studded cast of Oz: The Great And Powerful.

Despite this good news for the fashion house, they are still without a creative director to take the lead behind the scenes. Sources say they are close to signing Raf Simons of Jil Sander, but nothing official has been announced. 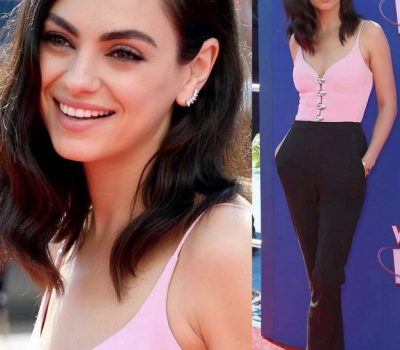 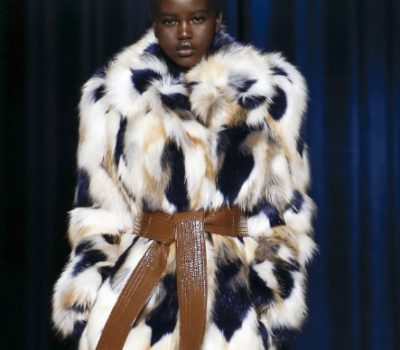