If you’ve been a fashion fan for your whole life, get excited for the new issue of Harper’s Bazaar which has gather five of the original supermodels for one shoot together. Naomi Campbell, Helena Christensen, Cindy Crawford, Eva Herzigova, and Yasmin La Bon all cover the December issue of the UK magazine for what they are calling their ‘Girls On Film’ issue. Getting all of these women together for one shoot must have been a memorable moment for those on set.

To fit the theme the magazine had the models all dress up like members of Duran Duran and were shot for a fashion film and a music video for the band’s new single ‘Girl Panic.’ This video was shot by music video director Jonas Akerlund, who is known for work on videos like Lady Gaga’s epic “Telephone” video.

To match their supermodel status the ladies were dressed in rock star garments from top designers including Dolce & Gabbana, Alaia, Christian Louboutin and Swarovski to name a few. See the preview below to watch the models in action. 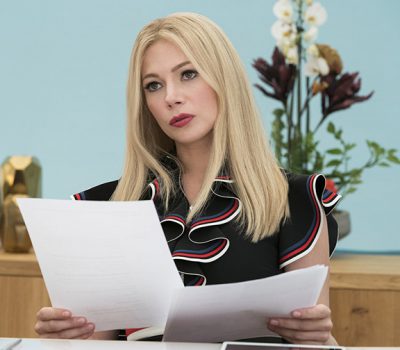 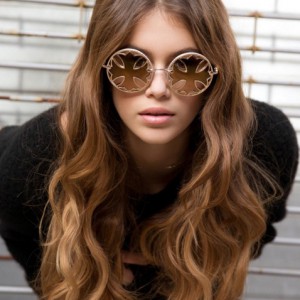 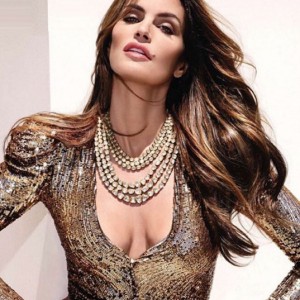 Supermodel Cindy Crawford To Retire From Modelling At Age 50