Today Adidas is launching their first major campaign in eight years with the new “All Adidas” ads. The ads feature celebrities and athletes including David Beckham, Katy Perry and B.O.B. There will be three different commercials available (one will be online only) and are targeted at the high school generation including a Facebook contest. (WWD)

Coach and Alexis Bittar have stepped up to raise money for relief in Japan. Coach announced they will be donating approximately $5 million (400 million yen) to the Japanese Red Cross Society. Next week 100% of sales made on the Alexis Bittar website will go to Catholic Relief Services in Japan. On March 24th, all profits from Bittar’s boutiques will be donated as well. (WWD)

Naomi Campbell is expanding upon her Fashion For Relief fashion shows with a charity shop in London. Naomi will be opening a store selling items from the Fashion For Relief show, items donated by designers (including Stella McCartney and Mulberry) and pieces owned by famous faces including Naomi herself. Money raised will go to The Prince’s Trust to help young people who need assistance turning their lives around. (Telegraph) 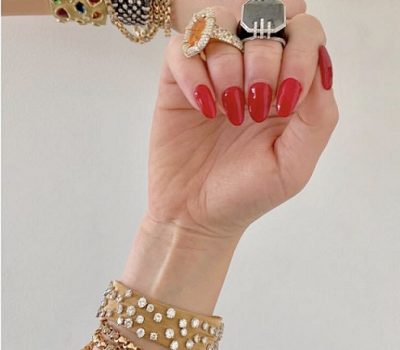