HOW TO WEAR: Leopard Print

Take a walk on the wild side with a does of leopard print. Leopard has been popular on and off the runway for many seasons. While you may be wary of adding too much of the animal print, there are many ways to update your style without being overwhelmed by it.

Kate Walsh opted for a sophisticated take with a small dose of the print peaking out from under her belted cream wrap coat.

Jessica Simpson often displays her taste for leopard on her arm. Here we see her with a large bowler bag, but she’s also been spotted with a leopard Lanvin Draped Frame Bag and a leopard Louis Vuitton satchel.

For a more daring style, Nicky Hilton went for it with a coat that was balanced against all black. 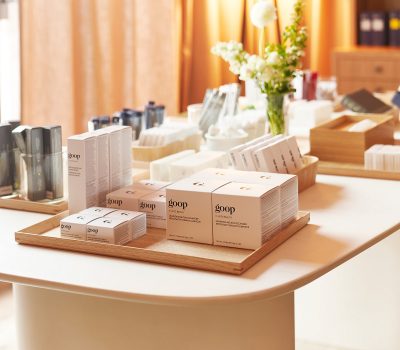 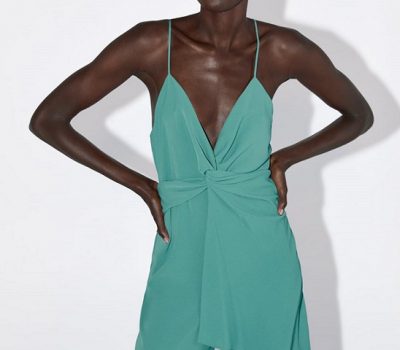 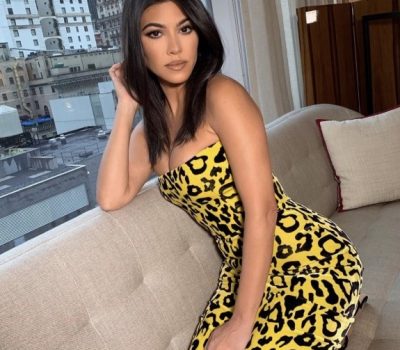