New York Fashion Week is heating up with many shows behind us and a few of the big designers still to come. Here is a look at some of the top shows so far.

Since she is pregnant, Rachel Zoe already gave a preview of her Fall 2010 collection to the media. She couldn’t fly to New York, but she still managed to unveil her full line during this big week. As you can expect, Rachel Zoe has taken inspiration from what she loves: the 70’s. Flared pantsuits, sequined batwing tops (in photo), bow-neck blouses and faux fur make up her collection, which has already been bought by all of the major American retailers. See the full collection here.

For fall BCBG Max Azria focused on one look, the long silk dress over a turtleneck, in a variety of ways. This layering allowed the designers to bring more summer style dresses into winter, but remain in season. The colour-blocked looks were mainly in neutrals with a few pops of orange and blue brightening things up. Capes of varying lengths made up most of the outerwear. Complete with knee high boots, this functional line is easily wearable. See the BCBG Max Azria show here:

The Project Runway winner reined in his bright colours and huge gowns for fall. The line contained mainly black with deep greens and dusty rose giving the garments some lightness. Sirano tried to pair his known glam persona with a more tailored chic feel. This meant bringing fitted jackets of all lengths and styles alongside large tulip skirts, sheer skirts, and sequined and beaded fabrics. While some found his vision muddled, there is something for everyone no matter if you are looking for the everyday or extravagant. See the Christian Siriano fall show here: 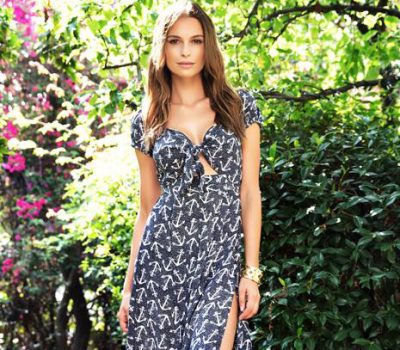 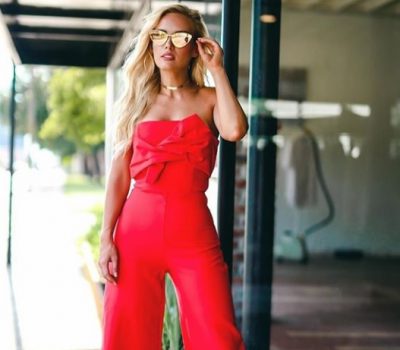 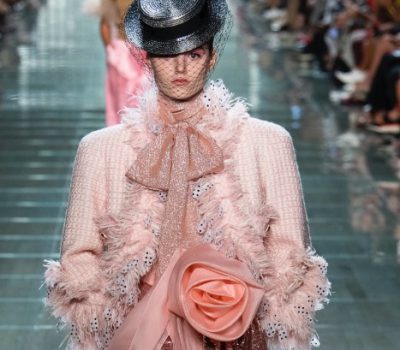