Tomorrow morning Canada Style is going to get a little hotter with the first Canadian Victoria’s Secret store opening at the West Edmonton Mall.

We have no idea why it’s taken this long, but tomorrow Canadian fashion fans will finally be able to shop for their Victoria’s Secret products north of the border. There are already Victoria’s Secret PINK outlets in Canada, but this is the first actual store.

The West Edmonton Mall Victoria’s Secret store has been kept under tight wraps and will stay that way until the official opening tomorrow (August 12th) at 10:30 am. The location is over 17,000 square feet and will hold all of the Victoria’s Secret goodies from undergarments to fragrances.

One of the Victoria’s Secret Angels, Candice Swanepeol, will be at the store opening to promote their Incredible Bra. She will cut the ribbon for the store and sign autographs for two hours.

According to Canada Style news reports the mall is expecting huge lineups. So all of you Canada Style Mavens who are lucky enough to be heading out to the store opening leave early!

Real Style Network hopes to see even more Victoria’s Secret stores, maybe in our neighbourhood, opening soon. Lisa Tant of Flare hinted on Twitter that another location may be opening at Yorkdale Mall in Toronto on August 27th. We have our fingers crossed. 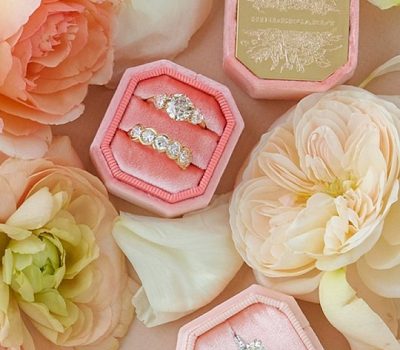 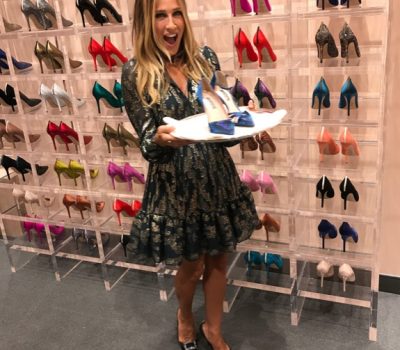 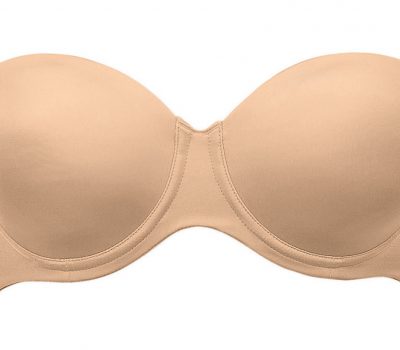