Here are some of the fashion news headlines from the week:

Shoe designer Nicholas Kirkwood has announced a collaboration with Peter Pilotto. The shoe designer has been creating shoes for the Pilotto runways shows for two seasons and now they will team up for a collaborative project. Nicholas Kirkwood has become known for working with some of the top up and coming designers. His shoes have been seen on the runways of Erdem and Rodarte in past seasons. The new Kicholas Kirkwood and Pilotto footwear collaboration will make it’s debut at the Pilotto fashion show at London Fashion Week in September. The two new styles will be available in stores in the spring.

Fashion news media are shocked that two Alexander McQueen dresses failed to sell at auction this week. The two dresses from the 2007 “Salem Witch” collection were the first Alexander McQueen’s to go up for auction since his tragic death. The dresses were worth approximately $20,000 each, but did not sell from the Bonham’s auction house. No one has commented on the auction as of yet to say why the dresses didn’t go. 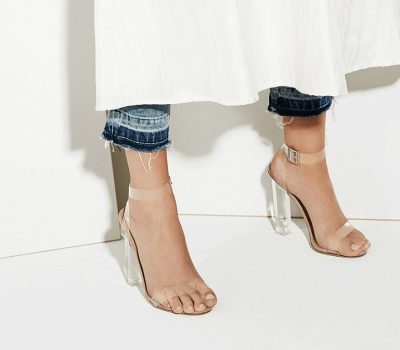 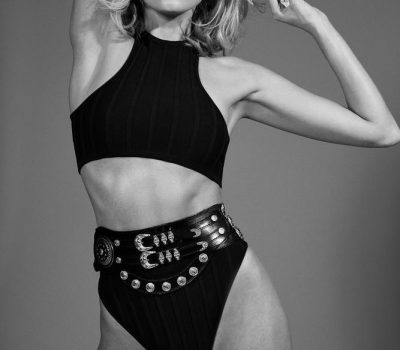 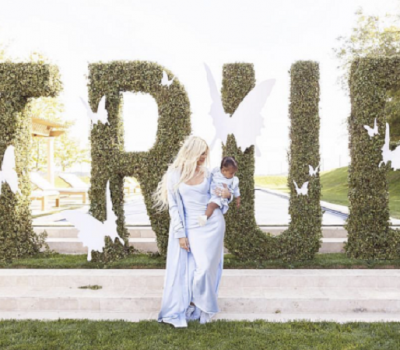