FASHION NEWS: Sean John Menswear To Be Sold At Macy’s

In fashion news this week, American retailer Macy’s struck a deal with Sean John to be the exclusive retailer of the popular urban fashion line. Music mogul Sean “Diddy” Combs announced the Sean John and Macy’s partnership this week with a champagne toast.

Starting in October, shoppers will be able to find Sean John stores inside Macy’s flagship stores in New York, Chicago, Miami and California. Sean John menswear is already sold in many Macy’s locations, but now they are looking at rolling out the fashion brand to every store.

During the press conference, Sean Combs said that he has a new movie and album coming out this year and he will be promoting this Sean John deal at all of his events. He said he is even more excited about this news because he worked at Macy’s as a teenager. Everything comes full circle when you’ve made it as far as him. 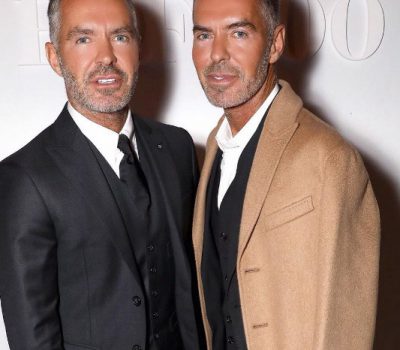