The Biggest Concerts Coming To Toronto In 2017

2016 was undeniably a huge year for music, and by the looks of it, 2017 is going to be even more impressive. In the coming months, some of the biggest names in music will be hitting the road for the North American leg of their tours, with Toronto as a key stop along the way. Torontonian music lovers can look forward to a variety of acts hitting the city’s stages, from fresh faced Canadian crooners like Brett Kissel to bonafide pop divas such as Ariana Grande. Here are the must-see Toronto concerts of 2017 that have been announced so far. 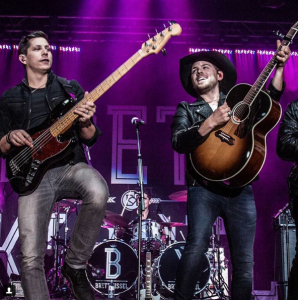 Fresh off of his Canada’s Walk of Fame Allan Slaight Honour win, country singer Brett Kissel returns to his home country for a performance at the Danforth Music Hall. On January 22nd, expect to see plenty of cowboy hats and screaming girls outside Toronto’s east end venue. 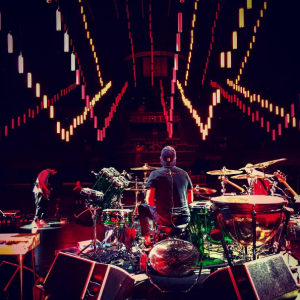 The Red Hot Chili Peppers will show Toronto they’ve still got it on February 4th. The iconic rock group will take to the Air Canada Centre to promote their 2016 album The Getaway. Diehard fans will relish in the opportunity to hear the band’s classics such as “Under the Bridge” as well as newer hits. 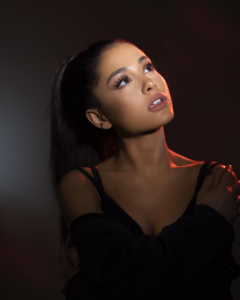 The bubbly and petite powerhouse Ariana Grande will hit the Toronto stage on March 5th to belt her way through her 2016 album Dangerous Woman. Featuring some of the year’s biggest hits, including Side to Side and Into You, this performance is sure to keep concert goers on their feet throughout her entire set. 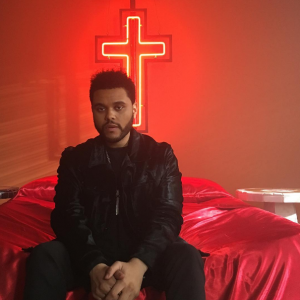 After a high profile performance at the Victoria’s Secret Fashion Show, Toronto’s very own “starboy” the Weeknd will make a home town appearance at the Air Canada Centre on May 26th. The Drake-approved R&B singer has become an icon in his own right, and this major headlining tour is simply proof of his star power.

Marina & The Diamonds In Toronto Contest!