Rihanna Launches Her Own Hair And Makeup Agency

With her signature sultry gaze, fierce makeup locks and constantly transforming locks, it’s no secret that Rihanna has quite the reputation as a beauty icon. However, it appears that the 27-year-old FourFiveSeconds songstress has now taken a bigger step into the beauty world, with a newly announced agency.

According to The Hollywood Reporter, Rihanna and her managing partner Benoit Demouy have officially founded a new Los-Angeles based beauty firm, which is called Fr8me. The new agency will have a focus on hair, makeup and styling, and will aim to help artists with landing editorial shoots and booking commercials.

In a statement to THR, the star described the role that beauty plays in expressing an artist’s creative side.

“Hair, makeup and styling play an important role in creativity,” she said. “I am very involved with that part of my process, so this agency was an organic thing for me to do.”

Since Rihanna herself is known for her statement beauty looks, bold lip colours and sassy style, it certainly seems that creative and fierce looks can be expected from her new agency.

As for the talent on the Fr8me team, a number of noteworthy styling and beauty experts have already been welcomed aboard. THR also reports that Rihanna’s own makeup artist Mylah Morales has joined the agency, along with celebrity stylist Jason Bolden and hairstylists Marcia Hamilton and Patricia Morales. 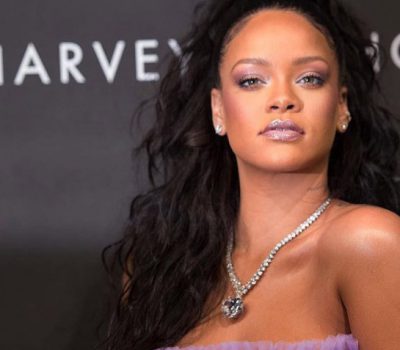 Purple Highlighter Is The Colourful New Twist On Luminous Beauty 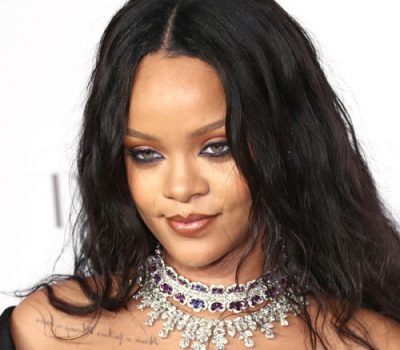 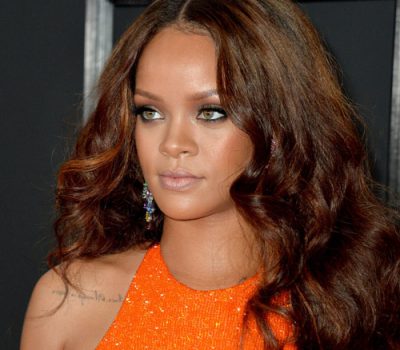 The Most Stunning Hair And Makeup Looks From The 2017 Grammys