The matte nude nail was worn by the models at the Stella McCartney Summer 2015 show yesterday, but Sally Hansen’s Global Colour Ambassador Madeline Poole created a bespoke design inspired by a print featured in Stella’s Summer 2015 collection. Check out the exact shades she used and try the look yourself.

“There were a few dresses in the collection that had a mixture of prints – I was really attracted to this spotted animal pattern. To me it looks like moth wings, mimicking leopard spots. I love to layer colours organically and not fuss with straight lines so that the design I came up with is really expressive and easy to recreate with a casual dab,” says Poole. 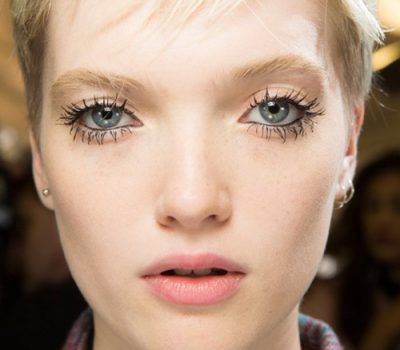 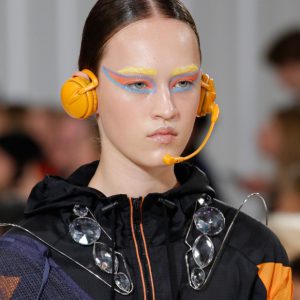 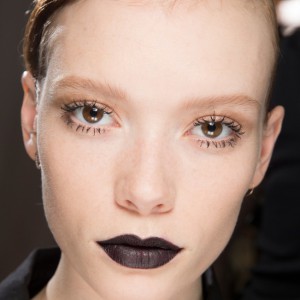