The 21-year-old model is adding to her impressive list of high profile and completely covetable campaigns and magazine covers she’s worked on. Kate Upton said of the campaign collaboration, “Everything is about the inner beauty,” she admitted. “Bobbi possess that in her brand.”

Kate Upton then took to Twitter to share the news by saying, “So happy to finally announce I am the new face of @bobbibrown !! Honored to work with @justbobbibrown”

The Kate Upton for Bobbi Brown campaign will be released in full in July! 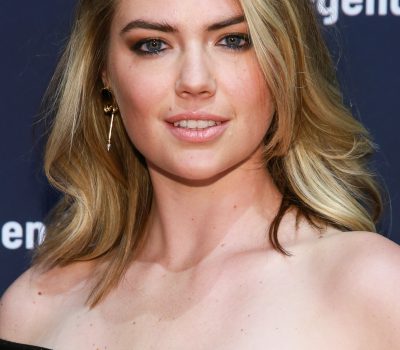