Real Style was at the 25th annual Contessa Canadian Hairstylist of the Year Awards to see the creativity and passion on display from hairstylists and beauty industry professionals from across the country.

This year’s Contessa Awards left us dazzled, with a beautiful show, edgy hairstyles, and flawless theatrical makeup. Hosted by Bill Rowley (leading hairstylist and Cityline guest host), the awards show featured a dramatic circus theme. Of course, this meant added volume, bold eye makeup, and bright colours as the hair models danced their way across the stage. With a mime performance, upbeat music, and impressive theatre, the awards were more than just a show- they were a fantastic spectacle which fit in with the glam atmosphere of the night!

We noticed some unique hair inspiration at the event, with newcomer Jaelyn Walker of A Michael Levine Salon Group (Vancouver) winning Student/Apprentice of The Year. Colour pro Silas Tsang of Blushes salon in Ottawa was named Canadian Colourist of the Year, with Edmonton’s talented Tony Ricci (Ricci Hair Co.) taking home the ultimate gold as Canadian Hairstylist of the Year.

There was also team effort on display, with the crowd cheering wildly when Cutting Room Creative (Nanaimo, BC) won Canadian Salon Team of the Year. The expression “pretty is as pretty does” certainly applied to  Brampton, Ontario-based Salon 247, who took home the John Steinberg Award for Community Service-proving that inner beauty always matters, even while focusing on beauty on the outside.

Although the Contessas applaud the country’s most talented names in hairstyling and colour, the awards also recognize nail and makeup artists each year. Elfi Lemieux of Montreal’s Panache Salon was named Canadian Nail Artist of The Year, while Craig-Ryan French of Toronto’s CRF Makeup won Makeup Artist of the Year.

Real Style would like to congratulate all of this year’s winners, as we already look forward to the 26th annual Contessa Awards. It’s never too early to start thinking about next year, after all! 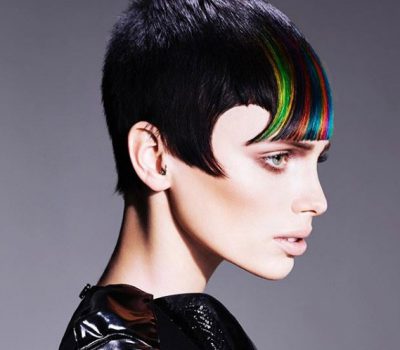 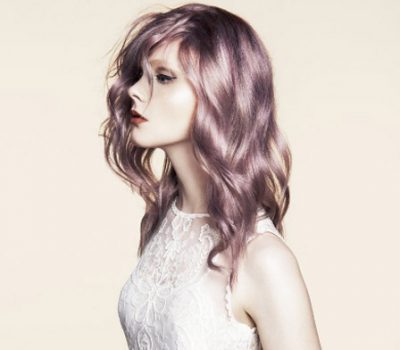 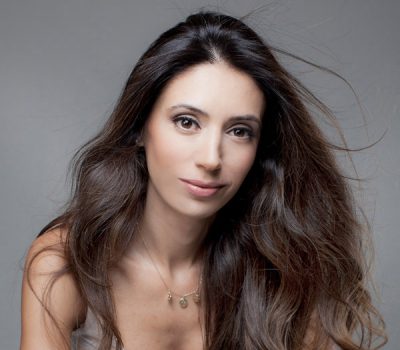