Much loved designer Jason Wu announced he will be launching his first makeup line with Lancome this year. Everyone from Michelle Obama to Diane Kruger to Anna Wintour are known to be fans of Jason Wu’s classic style, so it’s the perfect time for him to expand upon his popularity to develop a makeup collection. He is known for taking care in all of the makeup that goes into his shows and even worked with CND on a custom nail polish collection in the past. This will be his first full makeup line though.

The Lancome Jason Wu collection is expected to hit stores in September. We expect you can gather what the line will look like from his upcoming New York Fashion Week show.

With Marc Jacobs’ makeup line also coming out later in the year, 2013 is looking to be a huge year for designer makeup! 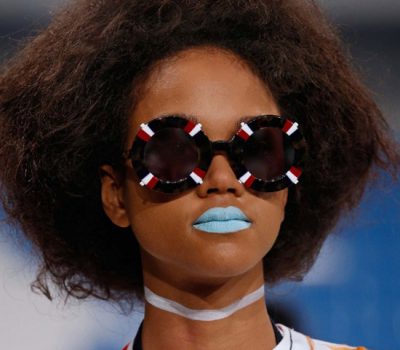 Pastel Lips Get A Weird New Twist With Eccentric Colours 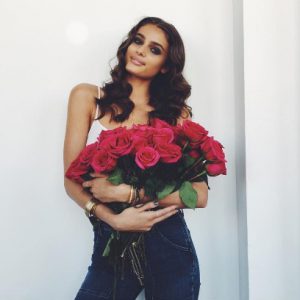