Lady Gaga’s new perfume, Fame, isn’t light… at least in terms of the ad campaign! Gaga just debuted a new 30-second advertisement for her new fragrance, shot by fashion photographer Steven Klein, and it’s nothing short of hauntingly terrifying. In other words, it’s exactly what we’d expect from Gaga. The upcoming TV ad campaign was also produced by Ridley Scott. With the attention to detail and Alien-esque imagery in the ad, it seems more like a trailer for a movie than it does a fragrance campaign.

We can’t seem to get enough of Gaga today. First, we told you all about her reasons why every woman needs a manicure, and now she’s rekindled our excitement with her upcoming fragrance, which doesn’t hit shelves until September. The fragrance, which goes on black and dries transparent, is destined to be one of the most talked about scents of the fall. Gaga’s video is definitely helping the case. Check it out below!

Related Link: Lady Gaga About To Make Her Acting Debut 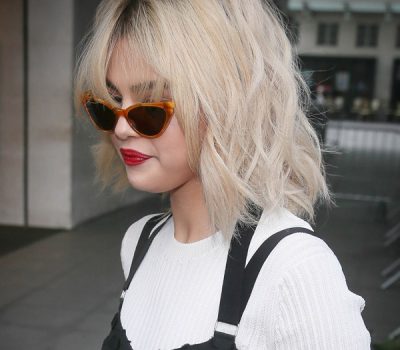 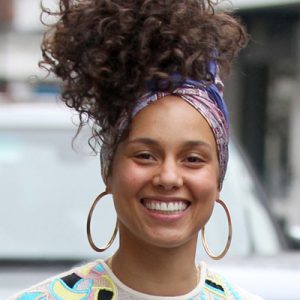 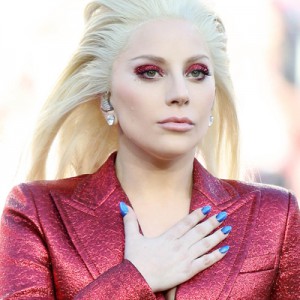