Carrie Underwood
To get her big, bold country star lashes, Carrie Underwood has practically become a cosmetic alchemist! The singer mixes three different mascaras together to achieve a perfect balance of volume, length and definition. “I noticed that every makeup artist I worked with always used more than one mascara, so slowly I developed this formula,” she relieved to Lucky magazine in the current August issue. “I layer [Make Up For Ever Smoky Lash Mascara for length, Too Faced Lash Injection Mascara for volume and Maybelline New York Great Lash Mascara for definition] one on top of the other. I love how it looks.”

Beyonce
We’ve been trained to throw out our mascara every three months since high school, but according to Beyonce, we’ve been doing it all wrong. The reigning “Most Beautiful Person in the World” (what a title!) recently told People magazine the secret to her full, thick lashes. “I’m pretty good at throwing out the expired stuff, but I hold on to my mascara for a long time,” said Beyonce, who likes to do her own makeup. “I actually prefer old mascara. It makes your lashes thicker and longer.”

Mariah Carey
There’s nothing worse than trying to weild a clumpy mascara wand across your lashes, especially when your mascara tube is new and shouldn’t be clumping. Mariah Carey‘s makeup artist Bryan Smoot uses a simple technique to declump mascara wands when doing Mariah’s makeup: He mists her mascara wand with water, waits 10 seconds and then applies mascara to the wand. This trick only works if you’re using a non-waterproof mascara.

Jessica Alba
Jessica Alba‘s extremely low-key when it comes to makeup, even opting to take days off from wearing it altogether when she can. But she does have one daily lash routine that she never skips: She always curls her lashes. She’ll only add mascara if she needs a little boost. 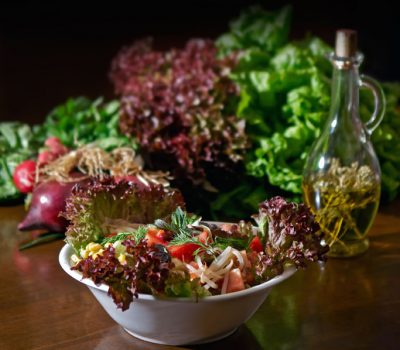 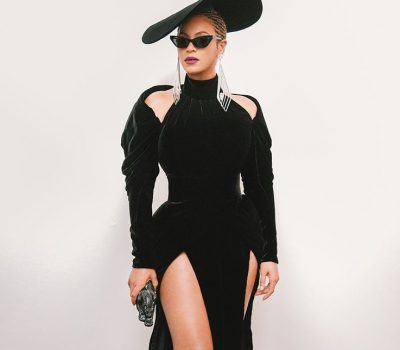