A new product called Dysport may be better than Botox at smoothing fine lines and wrinkles.

A recent study aimed to figure out which product worked better to improve the appearance of crow’s feet. Researchers from the Maas Clinic in San Francisco and University of California, San Francisco, enrolled 90 people for a “split face” study in which doctors randomly injected Botox into one side of the face and Dysport into the other.

According to the researchers’ measure, Dysport improved the appearance of crow’s feet significantly better than Botox did. At the 30-day mark, about two-thirds of participants said they also favored the side that had been treated with Dysport. 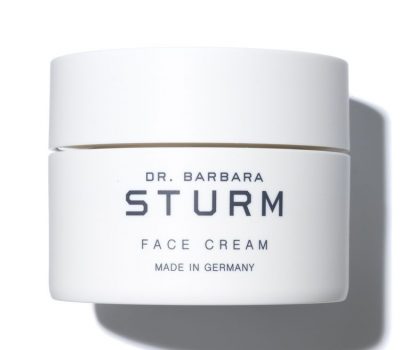 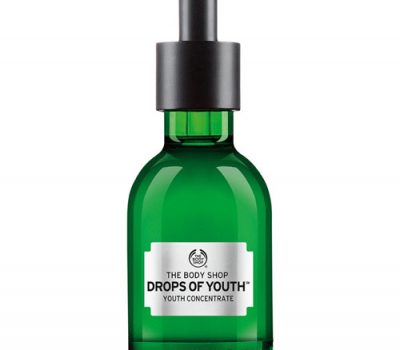