BEAUTY NEWS: Sofia Vergara is the New Face of CoverGirl

Sofia Vergara has been named the new face of CoverGirl. The Emmy-nominated Columbian actress, best known for her role as Gloria Delgado-Pritchett on ABC’s Modern Family, is currently shooting her first advertising campaign for the brand. The ads are scheduled to debut in January 2012.

“I have loved playing with makeup ever since I was a little girl,” said Vergara. “And now, I am so honoured to join the lineup of extraordinary women that are and have been CoverGirls, and to be a part of a brand that is so committed to helping women look and feel beautiful.” 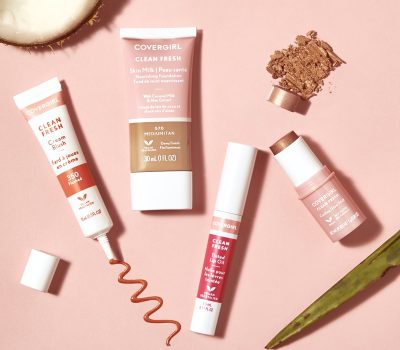 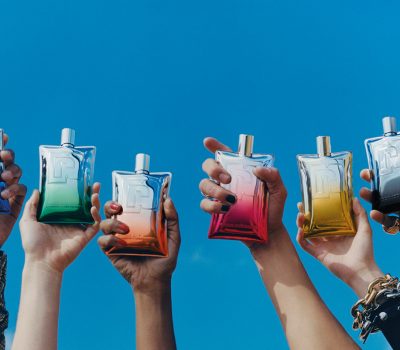 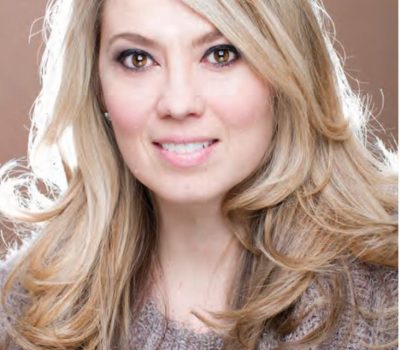