Natalie Portman has been officially announced as the new face of Miss Dior Cherie. It has been rumoured for some time that The Black Swan beauty has been preparing for her role as the face of the fashion and beauty brand. This week John Galliano and Natalie Portman made the news official at Dior’s NYC boutique. The ads and a commercial have already been prepared.

MAC Cosmetics also has their face for 2011. MAC is sticking with Lady Gaga as the face of their campaigns for next year. MAC raised millions of dollars for AIDS research this year thanks to Lady Gaga (and Cyndi Lauper) in the MAC Viva Glam campaign.

A preview of the 2011 Gaga photos has been released. Lady Gaga looks luxurious with a nude lip, platinum blonde hair and dramatic lashes. We can’t wait to see the makeup line that goes with this look. 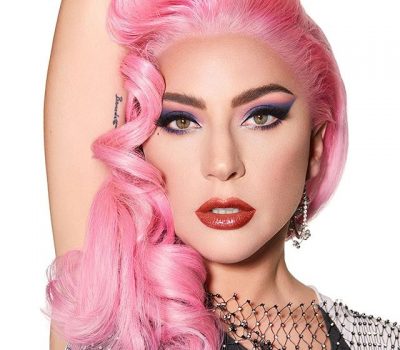 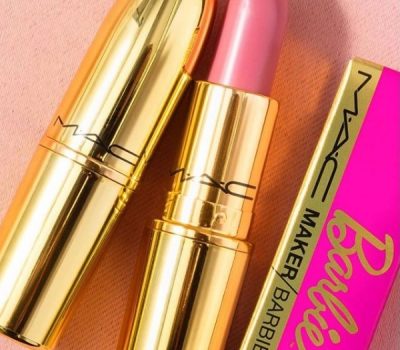 MAC And Barbie Team Up For New Lipstick